Pre-Requisite for getting Aadhaar Number on Mobile – You should be using the mobile number which has been registered during the time of enrolment. Along with this, you would also require your enrolment number to get the Aadhaar Number on your mobile.

Steps to be followed

1. The first step is to open the messaging application on your mobile and then click on compose message button.

2. Once the new message screen opens, Type the message in the format mentioned below

3. After typing the message, send the text message to 51969.You will receive a message with you Aadhaar number in couple of minutes after sending the message 4 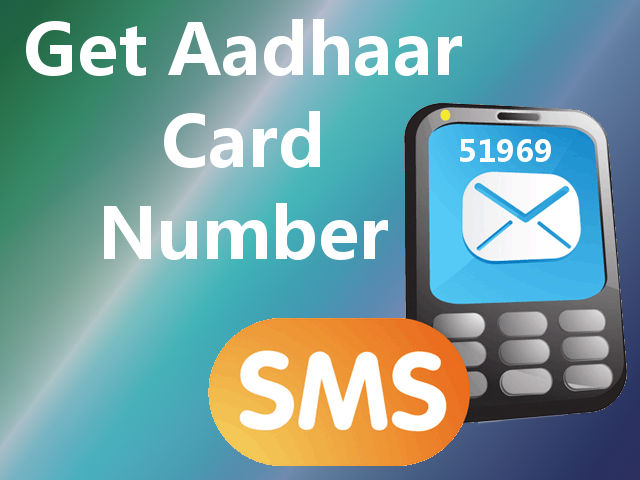